Posted on October 11, 2012 by thelivingfashion 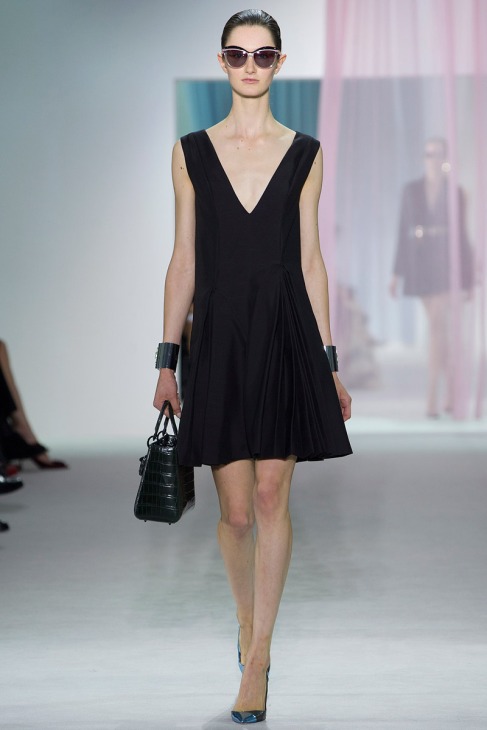 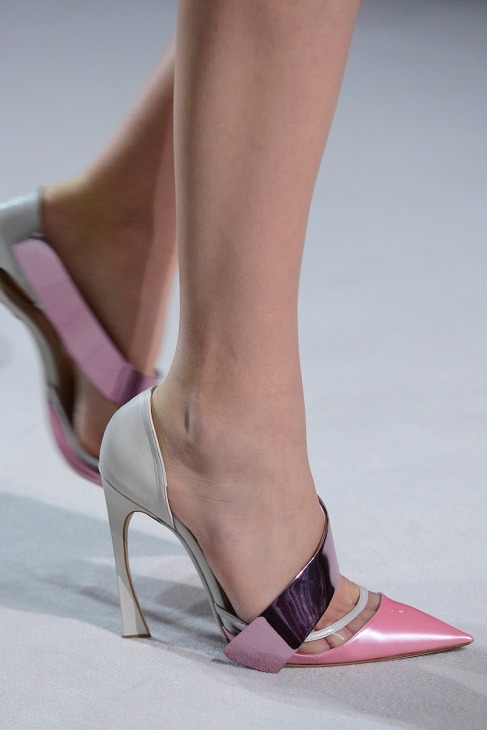 According to the show notes—and Raf’s own words—the key descriptor for this new era at Dior is “freedom.” But freedom from all restraint ultimately leads to the excess of self-destruction. What we saw today, by contrast, suggested an appreciation of the power of limits. How much more inspiring is discipline than free rein. That much was already clear, by the way, in the dress rehearsal that was Simons’ Couture show in July.

We love fashion and travel!!
View all posts by thelivingfashion →
This entry was posted in fashion shows. Bookmark the permalink.