Posted on November 28, 2016 by thelivingfashion 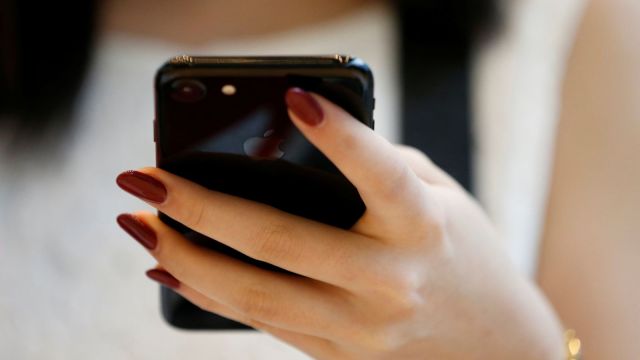 The US’s Thanksgiving holiday is traditionally a time for friends and family to come together. But Americans can take togetherness a little too far on Black Friday, the chaotic day after Thanksgiving when millions of shoppers, groggy from tryptophan and hopped up on the promise of a good bargain, gather in the pre-dawn hours to duke it out for the best retail deals.
Thanks to technology, it looks like they just might be evolving beyond one of their crazier traditions.
This year, Black Friday “became the first day in retail history to drive over one billion dollars in mobile revenue at $1.2 billion,” according to an Adobe report of online sales. Overall, online sales brought in a record $3.34 billion and a whopping $5.27 billion when you include Thanksgiving day.
Adobe further reports that mobile devices drove the majority of visits to large retailers and drove 36% of sales. Large retailers that invested in mobile, email and social promotions saw the largest sales of all.
Black Friday may not be what it once was, but there is something to be said for treating yourself to a new iPad without having to button your pants after Thanksgiving dinner.

We love fashion and travel!!
View all posts by thelivingfashion →
This entry was posted in Bussiness & Fashion Topics and tagged Black Friday, shopping. Bookmark the permalink.